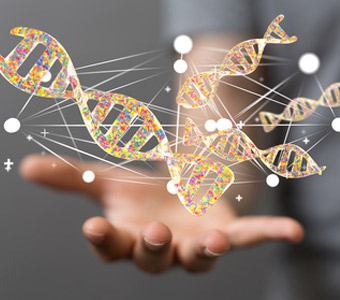 Our dietary supplement, R-Lipoic Acid is formulated from alpha-lipoic acid which is also known as thioctic acid. Long-considered to be a vitamin, alpha-lipoic acid is actually a coenzyme which means it plays a role in several biochemical reactions in the body. It is involved in processes essential to healthy body function such as production of energy by cells.

Why opt for R-Lipoic Acid supplement?

Alpha lipoic acid exists in 2 forms: the R form (which is produced naturally by the body) and the S form (which seems inactive in the body). Both forms are produced in equal quantities during the synthesis process. For optimal effectiveness, R-Lipoic Acid 100 mg contains only the R form, that which is natural and bioactive. This required an additional, expensive manufacturing step, during which all of the S-form molecules were removed. Most of the time, lipoic acid supplements contain both forms in equal amounts, which can be misleading because only half of it is actually active.

Offering 100mg of R-lipoic acid per capsule, the suggested dose for this product is two to three capsules a day, though this can be adjusted in line with your needs and the advice of your therapist. You may also be interested in N-acetyl-cysteine, an excellent precursor of another potent antioxidant, glutathione.

What are the benefits of Alpha-lipoic acid?

Composition
Each vegetarian capsule contains 100 mg of R-lipoic acid.
Directions for use
Take two or three capsules a day, or as advised by your therapist.